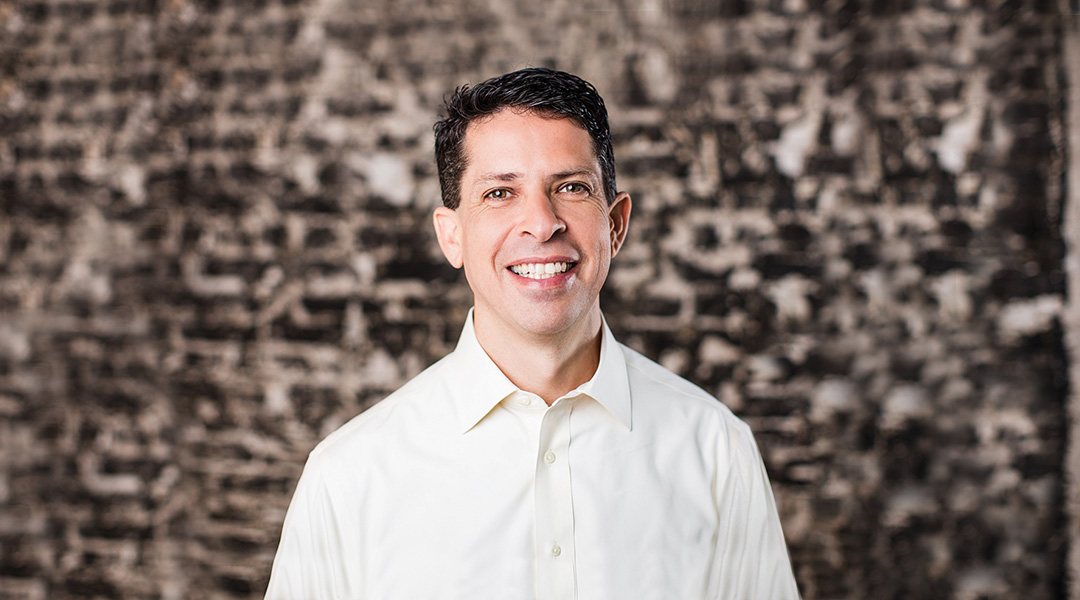 For Sebastian, his commitment to the company he's spent over two decades with comes down to one thing: throughout his experiences, McKibbon has proved time and time again that it cares about its associates and doing the right thing. These are values that Sebastian embodies every day while leading a team of award-winning general managers and helping them achieve the next steps in their own careers. Sebastian’s career began with a year as the Operations Manager at Courtyard by Marriott in 1997 for American General Hospitality. He joined the McKibbon family in 1998, growing from Assistant General Manager for Courtyard by Marriott Orlando all the way up to Regional Vice President of Operations and was recently promoted to Senior Vice President of Operations. From 1999 to 2001 and in 2013, Sebastian has achieved Gold Hotel Courtyard by Marriott Orlando/Maitland. From 2006 to 2010 he achieved Silver Hotel Courtyard by Marriott Savannah Historic District and in 2013 Sebastian was the Hampton Inn & Suites Orlando Lighthouse Award Winner. Sebastian takes advantage of McKibbon’s unique work-life balance by fishing, tackling home improvement tasks, and spending time with his wife and two kids. He also furthers the company’s commitment to the community by donating blood on a regular basis. Oh, and his happy place? The happiest place on earth: Walt Disney World.