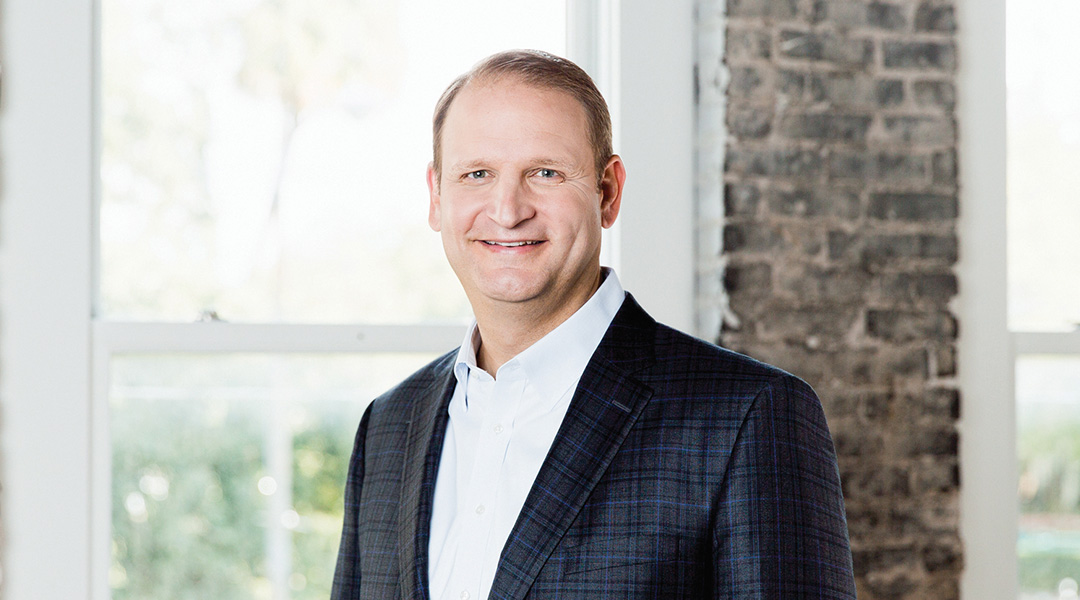 Randy’s career with McKibbon began in 1991 as a part-time houseperson at the Days Inn Athens. It was during this time that he was quickly immersed in the McKibbon culture and his dedication to serving others. After graduating from the University of Georgia in 1994, he served as the opening General Manager of the Courtyard Tampa North before opening the Courtyard Tampa Downtown, where he was awarded the 1995 Courtyard by Marriott General Manager of the year. From there, he was promoted to Director of Operations, followed by Vice President of Operations, Senior Vice President of Operations, and President. Today as Chief Executive Officer of our hotel management division, his daily motivation comes from working as a team to overcome challenges while having a great time in the process. Randy also serves as a member of the AC Hotels by Marriott Franchise Advisory Council. Each day begins with his wife, Bradley, hustling to get their sons, Jude and Luke, off to school. Most evenings are spent with his family attending soccer, basketball, and hockey practice. It’s the busy moments, surrounded by those he loves most, that makes him feel energized for the days ahead. Coming to work for Randy is truly a pleasure. He feels fortunate to be surrounded by a talented, capable and passionate team of hospitality professionals.