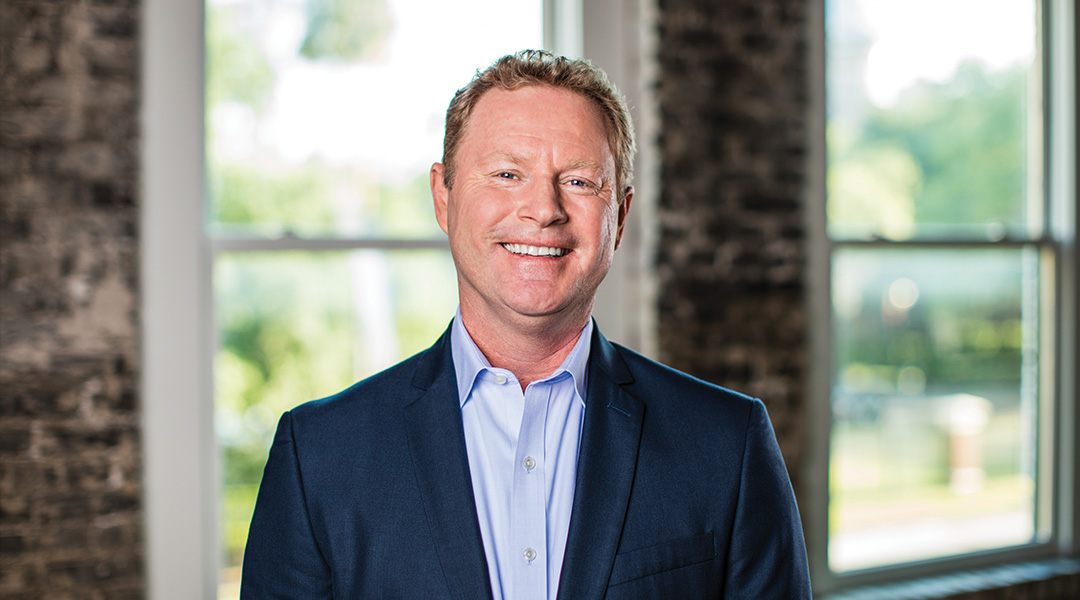 Karl’s journey started approximately 8,000 miles away in Cape Town, South Africa, where he lived for the first 19 years of his life. His next stop: Georgia - the place he’s happy to call home. The Georgia State University graduate earned his bachelor’s degree in hospitality and quickly began making a name for himself in the industry, starting as a General Manager for Marriott International from 1991 to 2001 before finding his way to McKibbon. As Vice President of Lifestyle Hotels, Karl has strategic leadership responsibility and management oversight for McKibbon’s lifestyle portfolio. In addition, Karl actively seeks opportunities to partner with outside owners to develop and manage lifestyle hotel projects in key urban locations. Karl has been recognized with numerous awards such as the 2003 Marriott S.E. Region General Manager of the Year, the 2003 Southeast Region Hotel of the Year and the 2001 Opening Hotel of the Year. Guided by his instinctive nature and inspired by his father, Karl believes that business and relationships can’t be separated. It’s why, as a leader, he tries his best every day to cultivate a work environment that’s supportive, collaborative and downright fun. He’s motivated by positivity, his four children and his wife, Carla. A sports lover (especially rugby), Karl’s competitive, team-oriented spirit comes through in everything he does.