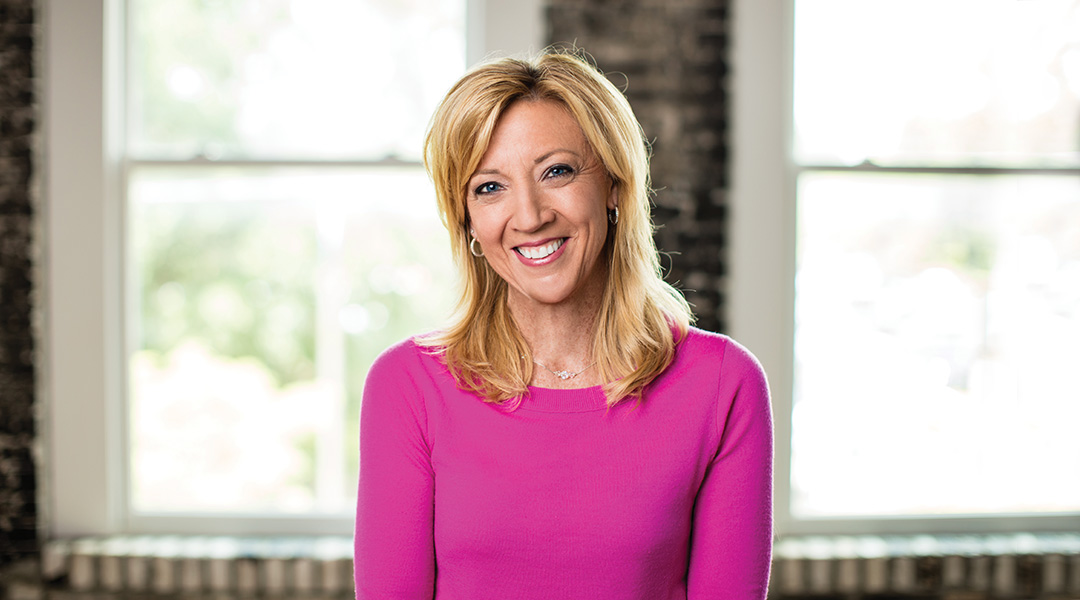 Most weekdays, Kari finds herself waking up in one of her regions’ hotels, since she covers numerous markets. On the days when she is able to work out of the Tampa office, Kari begins her morning with a mind-clearing walk (dogs in tow) and an energizing cup of coffee. It’s her time to reflect on the day ahead, set goals, and take in the fresh air. Kari began her hospitality career in 1990 as General Manager at HI Development for 14 years. During that time she was recognized as the Quality Excellence Award Winner. From there she went from General Manager at Ocean Properties in 2005 to Hotel Manager at Belleview Biltmore Resort & Spa from 2005 to 2009. After that, she became the Regional Director of Operations at Concord Hospitality from 2009 to 2012 where she was recognized as the 2009 General Manager Sales Leader of the Year. As Regional Vice President of Operations at McKibbon since 2013, Kari takes her business cues from her father, a businessman who never shied away from risk, and now from her older brothers who have continued that same success. Kari is proud to be affiliated with the Society for the Prevention of Cruelty to Animals and the Humane Society of the U.S. Though she finds herself on an airplane quite often (and never travels without an old-fashioned college-ruled notebook) she stays connected to her family and dogs back home near the beach. She considers her daughter her best friend, as they share many similar hobbies, including their love for animals.