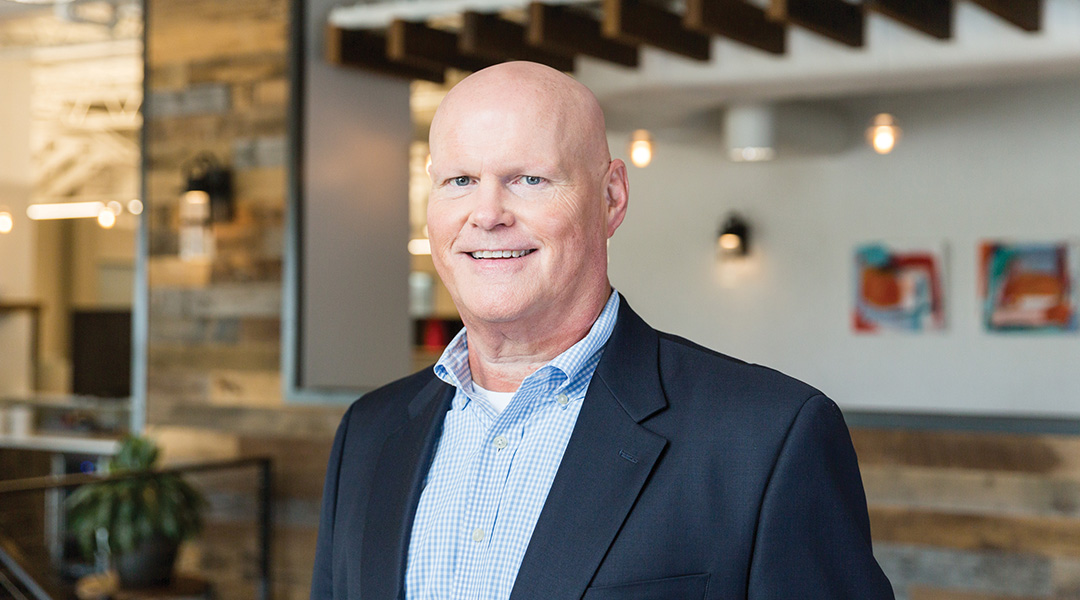 As the son of a general manager of one of the first Holiday Inn franchises, Donnie Morgan has always been destined for a career in Hospitality. Nearly 40 years since he followed in his dad’s footsteps and got his start working maintenance and housekeeping jobs, Donnie’s impressive tenure has led him to his current role as Regional Vice President of Operations, where he supports operations and mentors a team of general managers for a portfolio of our hotels. A long-time McKibbon leader, Donnie got his start with us back in 2001 as the opening general manager of the Courtyard by Marriott in Savannah. He later went on to serve as general manager of the Residence Inn by Marriott in Savannah Downtown/Historic District, where his commitment to his team and his guests led the hotel to receive numerous accolades. Donnie has been selected to serve on six McKibbon hotel opening teams, coaching new leaders and establishing processes for success – one of his favorite aspects of the job.