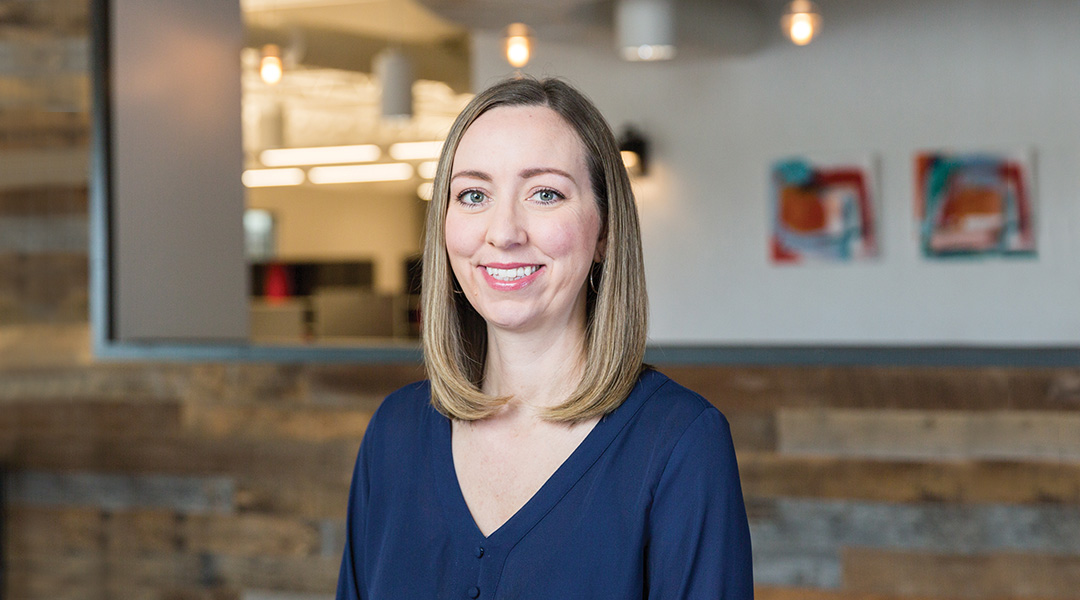 Throughout her award-winning hospitality career, Carrie Duncan has earned a reputation for being a conscientious and genuine leader. Her dedicated and level headed approach to both the guest and associate experience have led to raving hotel reviews. Carrie joined the McKibbon family in 2012 as General Manager of the Hilton Garden Inn Gainesville, where under her leadership, the hotel increased overall service scores and moved into the top five hotels for the city on Trip Advisor in 2014. In addition to receiving recognition as McKibbon Hospitality's General Manager of the region for 2018, Carrie has received the Homewood Suites Merit Award for YOY Extended Stay Occupancy in 2011 and the Apple REIT Masters of Margins Award in both 2011 and 2014. When she’s not setting new records or mentoring others, this inspiring hospitality professional finds peace in boating and fishing, as well as quality time spent with her kids.