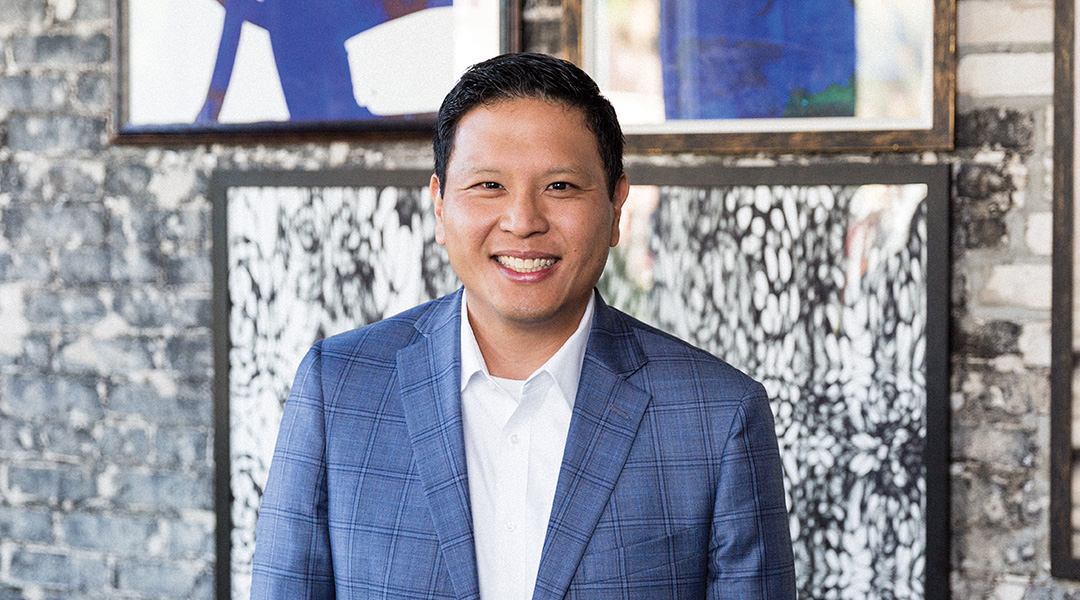 Ben Hom knows good talent when he sees it. He’s been involved in recruiting, managing and rewarding stellar employees for the past 10 years for companies like GE Healthcare, Motorola and the Cancer Treatment Centers of America. As McKibbon’s VP of Human Resources, he’s constantly on the lookout for the right people to help the company grow. His secret recipe to finding the right colleague? Someone who uses their own talents to help others on the team succeed. For over two decades, Ben has been recognized with many rewards including the 2018 Chief HR Officer of the Year and the class of 2016 Leadership Palm Beach County award. In 2003 he became a certified Six Sigma Green Belt and in 2001 he became a certified Six Sigma Black Belt. Ben was also SPHR certified in 2015 from the HR Certification Institute. He learned the value of good working relationships from his father, an emigrant from Hong Kong and successful restaurateur. As the first member of his family to get a bachelor’s degree, Ben loves translating the knowledge he gained both in school and from his dad into real-life problem-solving. As often as possible, Ben buries his nose in a good book. Literacy, to him, is the most important tool for empowering a society. But it’s more than just a philosophy. When he’s not working, Ben serves as a member of the Hillsborough County Library Board.